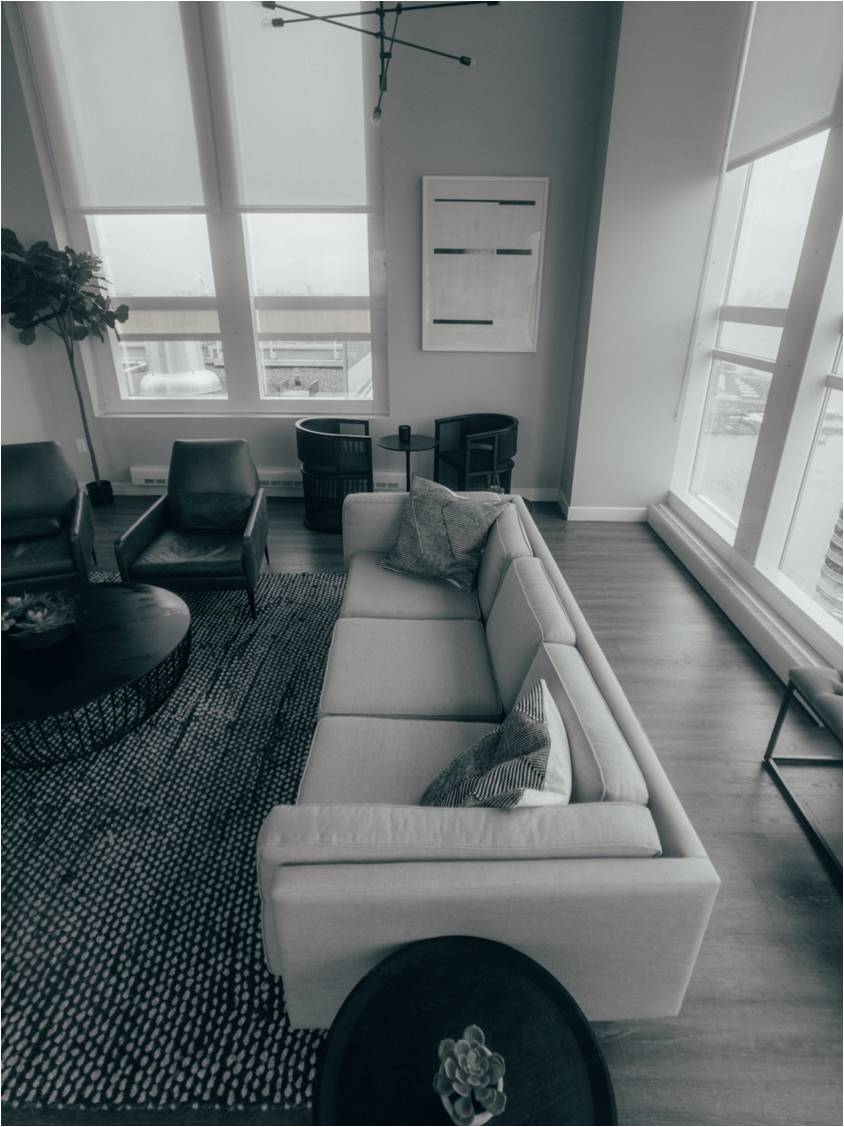 I know the struggle of finding the perfect gray. I worked at a Benjamin Moore store for over four years and I think it’s the second most asked question after whites, but we’ll get to that too. Some grays are too red, some are too blue. Here are my top five and why. For the sake of keeping things simple…well as simple as they can be with over 3,500 colours, I am only sourcing Benjamin Moore. 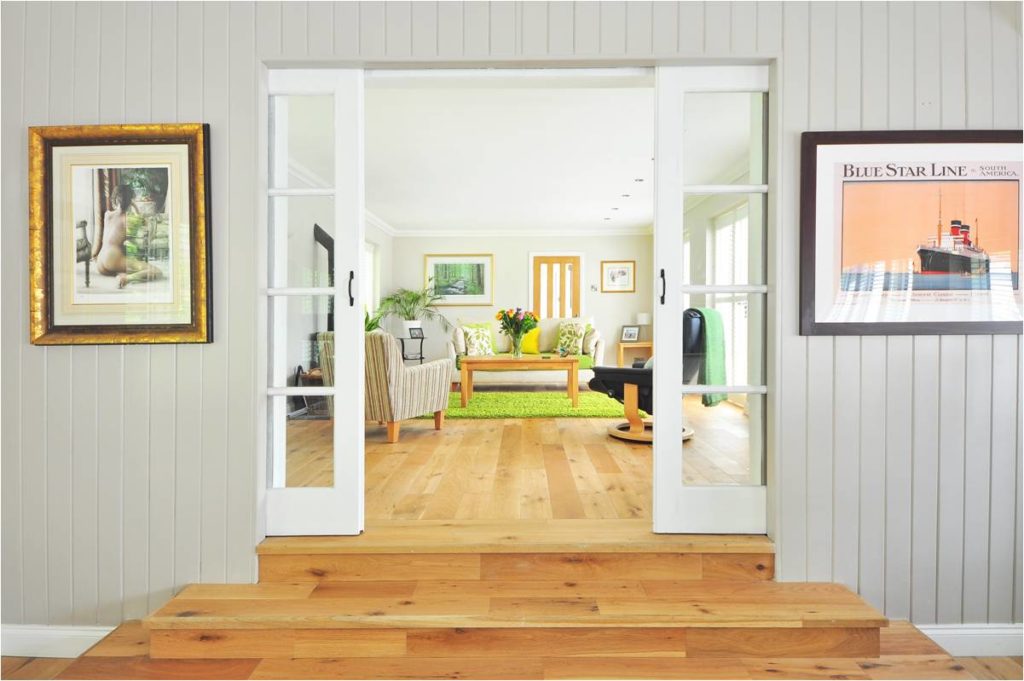 Coventry Gray (shown on beadboard) is light enough to go in any room, yet dark enough so it doesn’t get washed away with off whites. It is what I call a simple gray. It doesn’t veer in any way in terms of undertones and goes with nearly everything. Plus, it’s been around since 1976 and still going strong!

Released in 2012 as part of the ‘Color Stories’ collection. This collection was made to bring more colour depth in a new way. Each colour is made with five to eight colourants but do not include black or gray. Vintage Pewter is a rich gray with true depth without going dark to gain impact. 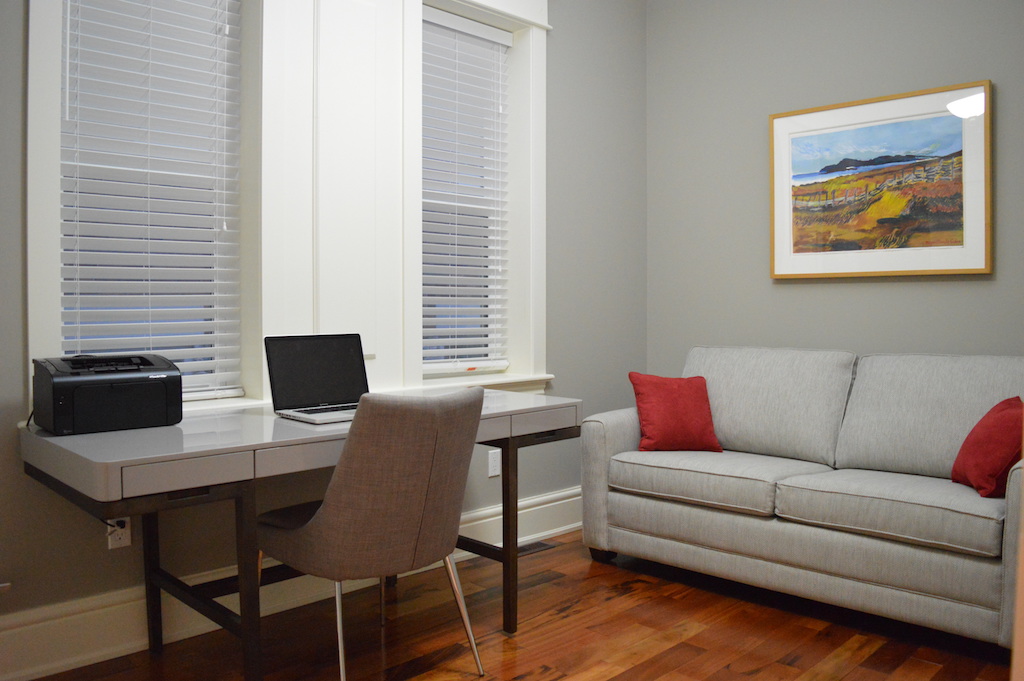 Formerly known as PM-7, Platinum Gray was often the go-to in Porch and Floor paint because it was perfect and premixed. Now that Benjamin Moore doesn’t make most products premixed; they released it to live in the Historical Collection and it makes me ever so happy. 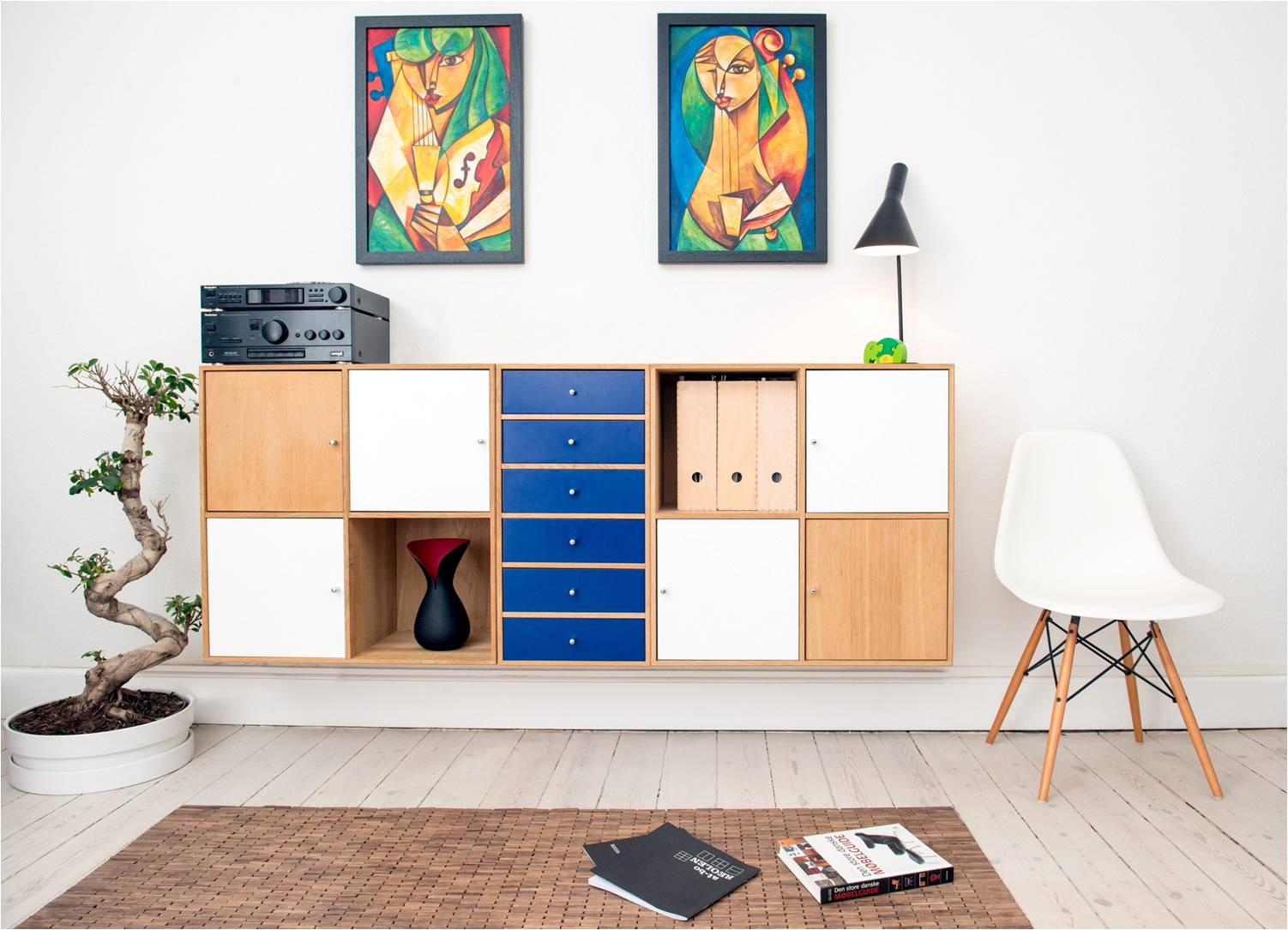 Another staple that holds a place in the Off-white Collection; Gray Owl. This light, gentle gray is not to be underrated. it will simplify any space and give vibrant impact to other pieces in your space. 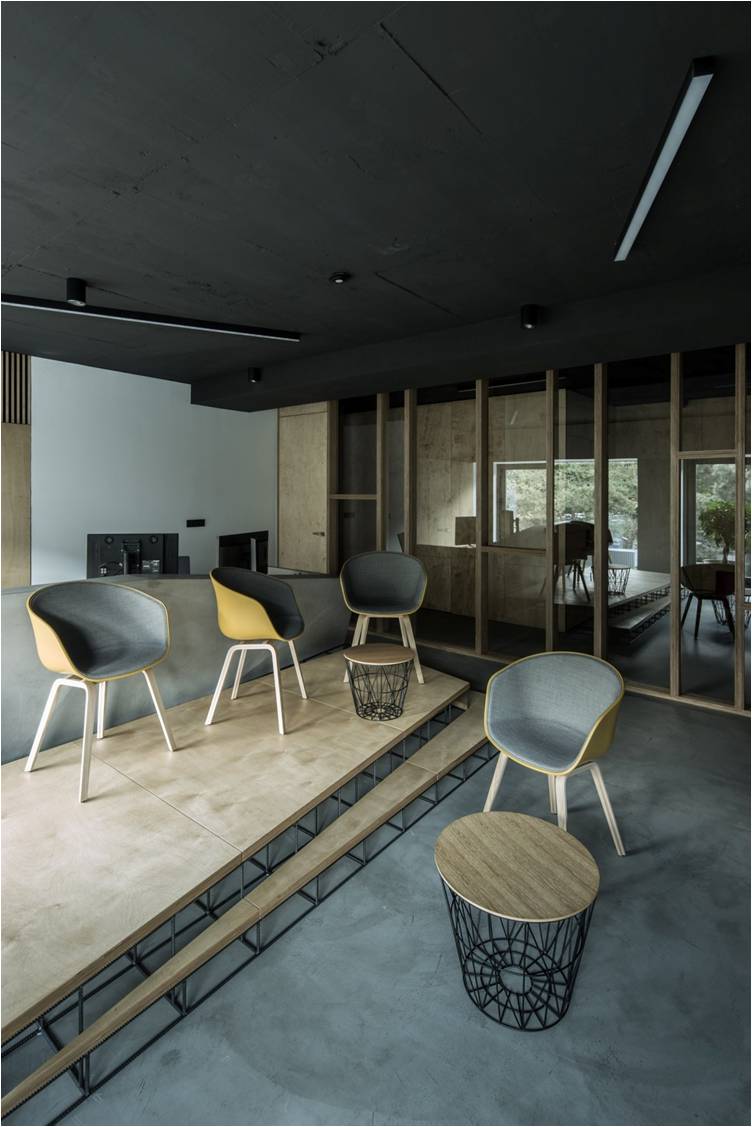 Let’s talk charcoal. Also hard to avoid cold blue tones, as powerful as those can be. Gray is a luscious balance before you go black. Great as an accent wall, cozy living room or for those daring enough, a ceiling. Yes, I said it! Ceilings don’t always have to be white; mine never has been.

I hope this post helps you nail down that perfect gray you’ve been seeking!